"The fact that our heart yearns for something Earth can't supply is proof that Heaven must be our home."

Arlen F. Bradeen is a Christian author who has served as a pastor and missionary in the ministry for over 30 years. He was born and raised in Inchelium, Washington on the Colville Indian Reservation. Arlen received salvation through Christ as a 19 year old soldier, stationed in Germany. Arlen later became a founding member of House of Prayer Christian Churches of America at its dawn in 2004. He was appointed as dean of the Bible seminary and pastor of the church's headquarters in Hinesville, Georgia. Upon his escape from this church turned cult, he has dedicated his time to exposing this abusive and oppressive cult, keeping concerned families informed, and helping others escape.

Like Arlen, Loistene Abigail Bradeen also accepted Christ into her heart as a young soldier. She became a member of House of Prayer while stationed at Fort Stewart, Georgia. Loistene is now a retired US Army veteran who formerly worked as a combat medic during her tours in Iraq. Upon her return from deployment, she served as an army nurse until she was medically retired in 2009. Loistene was born and raised in Milwaukee, Wisconsin. She has had a lifelong passion for music, writing, and helping people. Prior to writing "House of Prayer/Den of Thieves," she was often recognized for her writing at a young age and was a recipient of the Virginia Burke award at the University of Wisconsin-Milwaukee for a compelling piece she wrote about her experiences in Iraq.

Now, Loistene has joined forces with Arlen, and they are now using their passion for the Gospel, writing, and helping people to do what they can to assist in liberating others from this cult and any other destructive cult. With a life-changing love for God and a passion for reaching souls, together, they have begun a mission as Faith, Hope, and Love Healing Ministries.

"The fact that our heart yearns for something Earth can't supply is proof that Heaven must be our home." 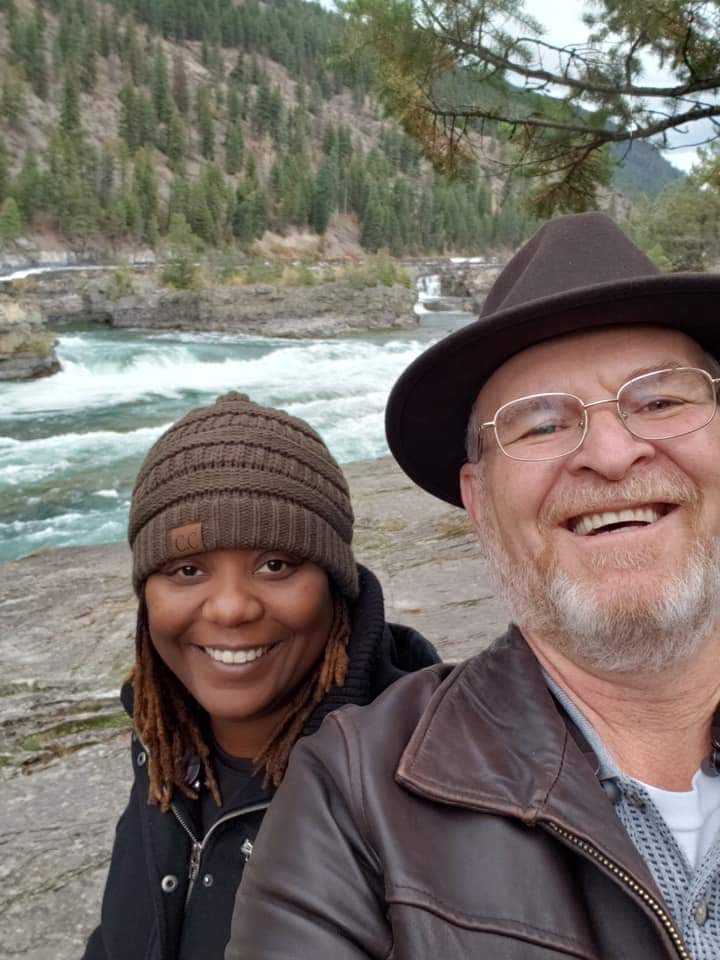 It is easy to make comparisons between the current state of our society and the ongoing narrative of Christianity being pushed out of the...

GOD SPEAKS: By His Spirit Part 1

GOD SPEAKS: By His Spirit Part 2

GOD SPEAKS: By His Spirit Part 3

Heal our Land Part 1: The Question on Divine Healing

Heal our Land Part 2: The Question on Divine Healing

Heal our Land Part 3: The Question on Divine Healing